THE MAN WHO HAS INTERVIEWED MICHAEL PARKINSON AND MANY MORE...

The interview format is a most effective communications device for those business leaders who are not practiced speakers. As a result Jeff is frequently asked to interview Senior Executives at company conferences and industry events.

The interview is also a powerful device for really getting under the skin of the subject and finding out what make them tick. Jeff Grout has conducted public interviews with a diverse group of people who know first hand, and often spectacularly, about being successful. Their frank and informative insights into the mechanics of success have informed Jeff’s thinking and provide rich material for his presentations.

A complete list of the many business leaders, politicians, sporting champions and other leaders in their field that Jeff has interviewed can be found here: View all of Jeff's Interviewees 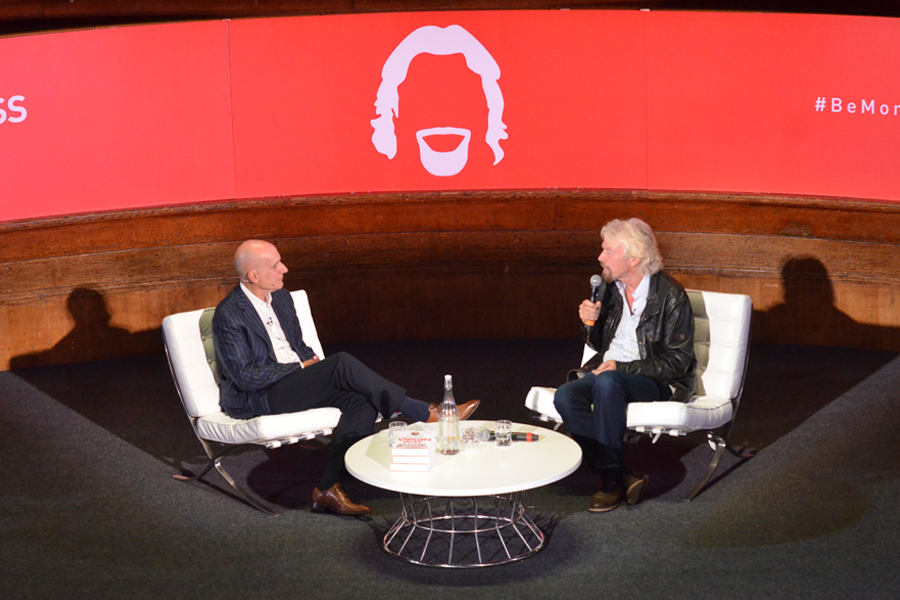 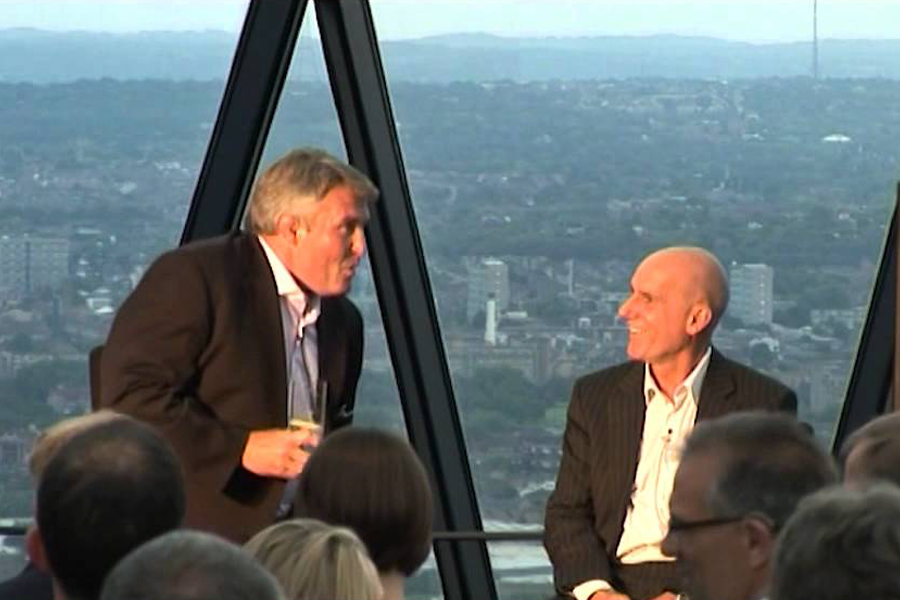 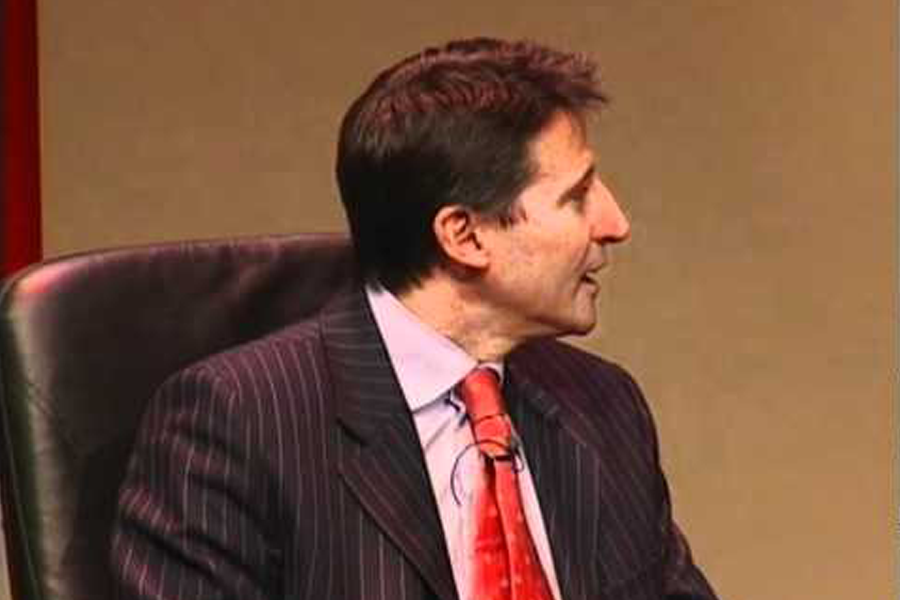 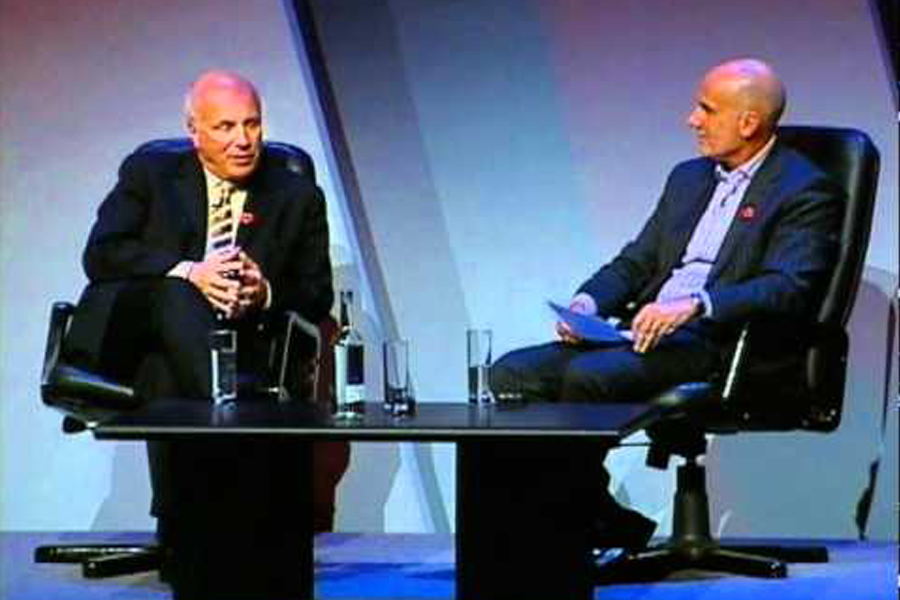 Your interview with Seb Coe was absolutely first class. We have been receiving feedback from delegates and your interview was without doubt the highlight of the day. You have now given us two tremendous conference interviews and I would very much like to talk through some ideas for next year.

Jeff is a class act. So well prepared and he asks thoughtful and thought-provoking questions.

I thought your handling of the evening was masterly.